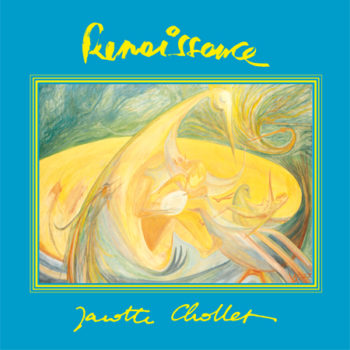 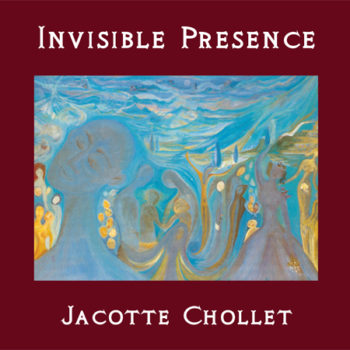 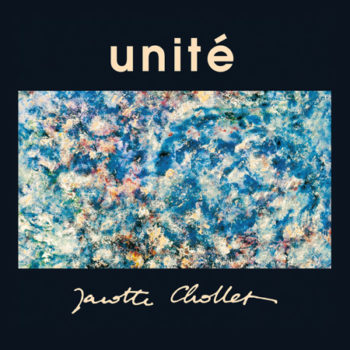 With the increasing conflict and stress of which so many of us complain these days, it’s a great relief to know that there are albums like the ones produced by French artist / composer Jacotte Chollet. Her healing music is a great tool !

In Renaissance, Unite, and Invisible Presence Jacotte Chollet offers a unique gift — that of a talented and courageous person who has followed her inner needs and creative impulses.

Her work is as energetic and inspiring as it is contemplative and healing, and seeks to confirm that music has power over the human psyche. At first the sounds seem to vibrate directly into isolated chakra centers and then to unify them into an energetic whole.

This healing music is multidimensional like high quality food supplements. Its purpose is to nourish cells craving a higher level of consciousness, health, love, coherence, and freedom.

Jacotte uses a synthesizer for her work. This instrument easily produces frequencies beyond those used in traditional classical music. This fact is key in understanding the mission of her compositions.

The idea is that sound frequencies create and sustain random, high energy fields which communicate strength directly to the nervous system and therefore give a feeling of sublime unity to body, mind, heart, and soul.

The drone sounds in the bass give a feeling of primitive modality or even occasional conventional tonality.
They also give a foundation from which to keep still and open while remaining focused, coherent, and flowing.

These are non conflicting sounds that flow on and on with subtle variation that eventually separate feelings and then recombine into greater, more unified sensations.

Tracks as Solar Lord, Transformation, and Mystery of Life, are titled to conjure up and encourage strong image response.
They all encourage a kind of inner paradise of the self and permission to let energy flow and express its own creativity.

It is like being on a bridge between the two hemispheres, standing in a gateway, and being touched by rare and loving emotions vital to an always-aging brain.
None of Jacotte’ s healing music is written or preconceived. It is totally improvised, unknown music coming from her source. The whole of her music makes itself known in the first few tones of each track. Multidimensional music is about the process of mind/body transformation using resonance. Sound carries, teaches, and triggers change.

Ray Gottlieb, O. D., Ph.D., has been Dean of the College of Syntonic Optometry since 1979 and was research editor for Brain/Mind Bulletin for many years. He currently practices behavioral optometry in both Rochester and Ithaca, New York.

Rebecca Penneys has been professor of piano at the Eastman School of Music since 1980, and is Chair of the Chautauqua Institution Piano Department. She leads a distinguished musical career as a recitalist, chamber musician, orchestral soloist, adjudicator, and educator. Her new CDs are on Fleur De Son Classics: Brahms’ solos including “Ballades, Op. 10," “Fantasies Op. 116" and his own arrangement of “Hungarian Dances’; and two CDs by the New Arts Trio: the Arensky Trios and Beethoven’s Arrangements for Piano trio, the 2nd Symphony, Op. 36" and the “Septet, Op. 20.